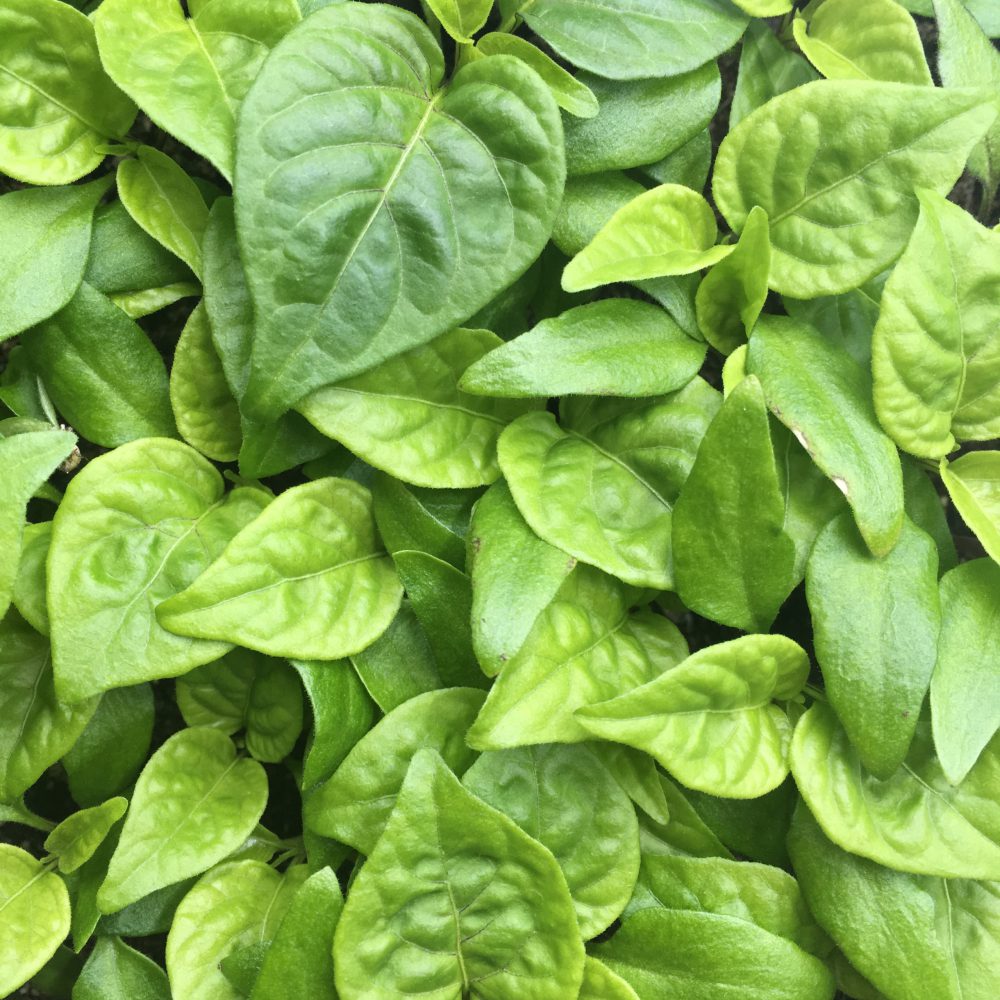 It’s every grower’s worst (but all-too-common) nightmare: Checking on your crop and finding out it’s infested with pests (or pathogens). Spraying pesticides only works curatively, so a preventive approach would be better. To be able to effectively prevent problems before they arise calls for a deeper understanding of plant health and signals, and that’s what this article is all about!

Most of us are taught that pests and disease are simply part of a grower’s life. We plant our crops and apply nutrients. It doesn’t take long for spider mites (or another pest/disease) to show up if they’re not already there. After that, the grower knows only one way of dealing with the problem, and that is to spray with pesticides and hope for the best.

This is a horrible way of thinking and proves extremely destructive of yield, quality and even to our planet. We need to learn the rules nature established to deal with these invaders if we are to increase our crop production and quality.

“Insects and disease are the symptoms of a failing crop, not the cause of it. It’s not the overpowering invader we must fear but the weakened condition of the victim.” – William Albrecht

THE FUNCTION OF PESTS AND PATHOGENS

The first rule to understand is that nature uses insects, fungi and other pathogens as decomposers and recyclers.

The big pests cut up and break down big chunks into small bits that get broken down further by smaller pests until converted back into base level compounds like minerals, sugars, etc. This is an essential function in any ecosystem as the pests are getting rid of what’s bad and replacing it with useful compounds. Looking at it this way, pests and pathogens are more our friends than they are our enemies!

But, it can be hard to look at them as your friends, especially when they’ve invaded your garden and are wreaking havoc on your precious plants. Instead, they’re ruthless enemies, bent on your destruction (or at least the destruction of your plants). Because these attacks threaten to damage a fruitful harvest, our first response is retaliation, usually in the form of chemicals.

So, the question begging to be asked is: Why are these decomposers attacking my garden? The answer comes from the second most important rule of garden pests, and it may surprise you!

Yes, really! Plants actually signal pests and pathogens to attack them! Think back to the days when you learned about natural selection, and think of videos of lions attacking an antelope. It’s usually the weakest of the herd that gets caught and eaten by the lions. This is a natural and important process to ensure that the healthy, strong members (i.e. healthiest, smartest, best genetics) survive and can reproduce to carry on the species.

The same goes for your plants, with the main difference being that plants are stationary, and thus, don’t move. So, plants developed mechanisms to signal to their natural predators (insects, fungi, bacteria) to attack and destroy them when they are weak.

Plants have all sorts of different signaling mechanisms. Some are for their individual benefit (pollination, attack prevention, food sources, attracting fungi to protect roots, etc) and some are for the benefit of the group species (as in, kill me so my healthy brothers can survive).

These signals come in all forms, such as colours and aromas to attract pollinators, through hormones and chemical release, and some simply by emitting specific frequencies that attract specific insects. This is a broad area of plant science and varies greatly between plants so we won’t get into specifics here. The important discussion is how to get the plant to send good signals and not the bad.

Healthy plants are able to focus their energy on higher-level functions like producing oils, resins, and aroma compounds that are usually intended to perform a function of attraction or defense. For example, some plants produce oils that are toxic to their natural predators (like the Neem tree). If the plant is healthy, the predator may attack but be killed by the toxin, thus the plant is able to survive and reproduce.

If that same plant is sick and is lacking the tools to produce oil, when the same predator attacks, it lives and is able to consume the plant.

All plants have these systems built into them, otherwise, their species would be destroyed within a few generations. In a healthy growing environment, the occasional plant may lack nutrition to properly activate its defensive mechanism and be removed, but mostly the plants have healthy nutrition and are able to naturally resist any attacks.